With supply chains extending these days as fast as the economy is growing and more inventory on the move even as transportation costs are soaring, it’s no longer enough for shippers to manage the inventory they have. The big question now before manufacturers and retailers, say experts, is managing the goods they will be holding, […]

Operations used to be strictly manual at BiRite Foodservice Distributors’ 235,000-square-foot warehouse near San Francisco; pickers were simply given a stack of labels and told to go out and pick. Things ran pretty smoothly, with an average of one mistake for each 1,200 cases picked. But by 2005, with fuel prices surging and the company […] 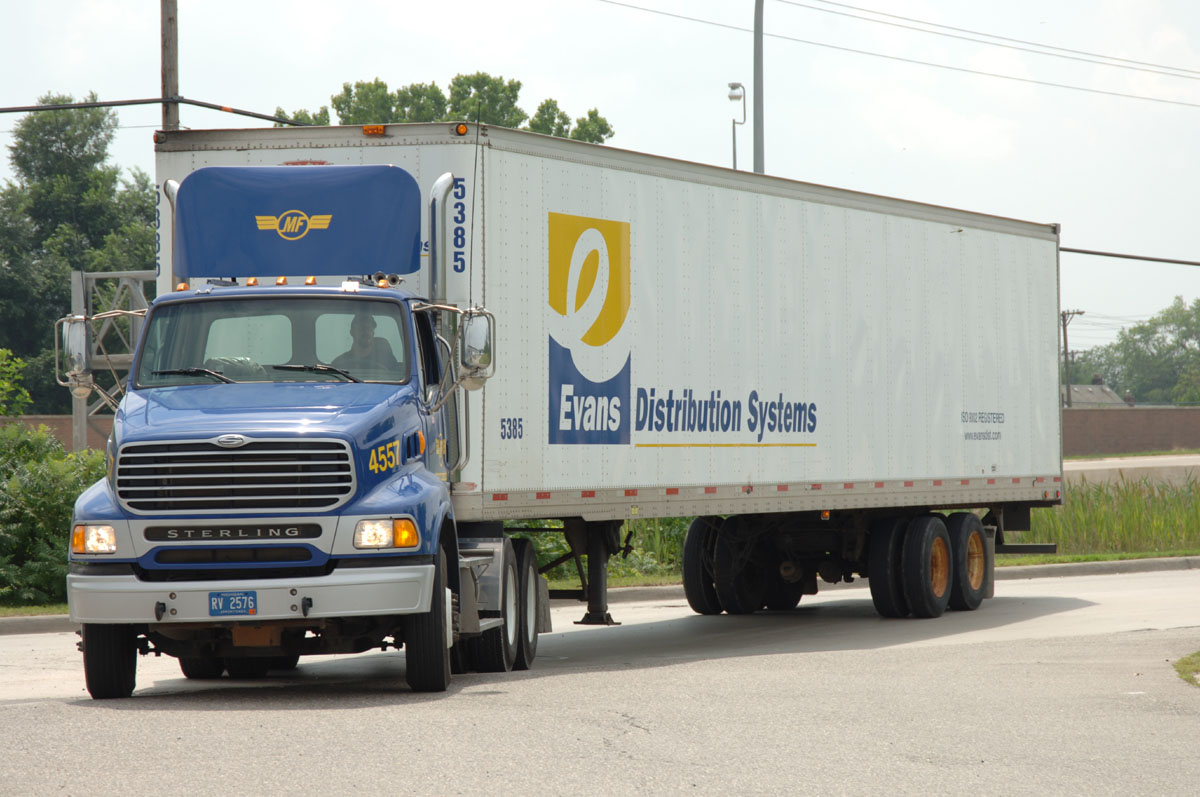 Progistix-Solutions Inc. knows its place among global third-party logistics providers. The Torontobased subsidiary of Canada Post is Canada’s largest domestically owned 3PL, but with about $100 million in annual revenue it is in the market’s middle tier. “To stay competitive, we stay niche-focused,” said Jim Eckler, president and chief executive. “We are not all things […] 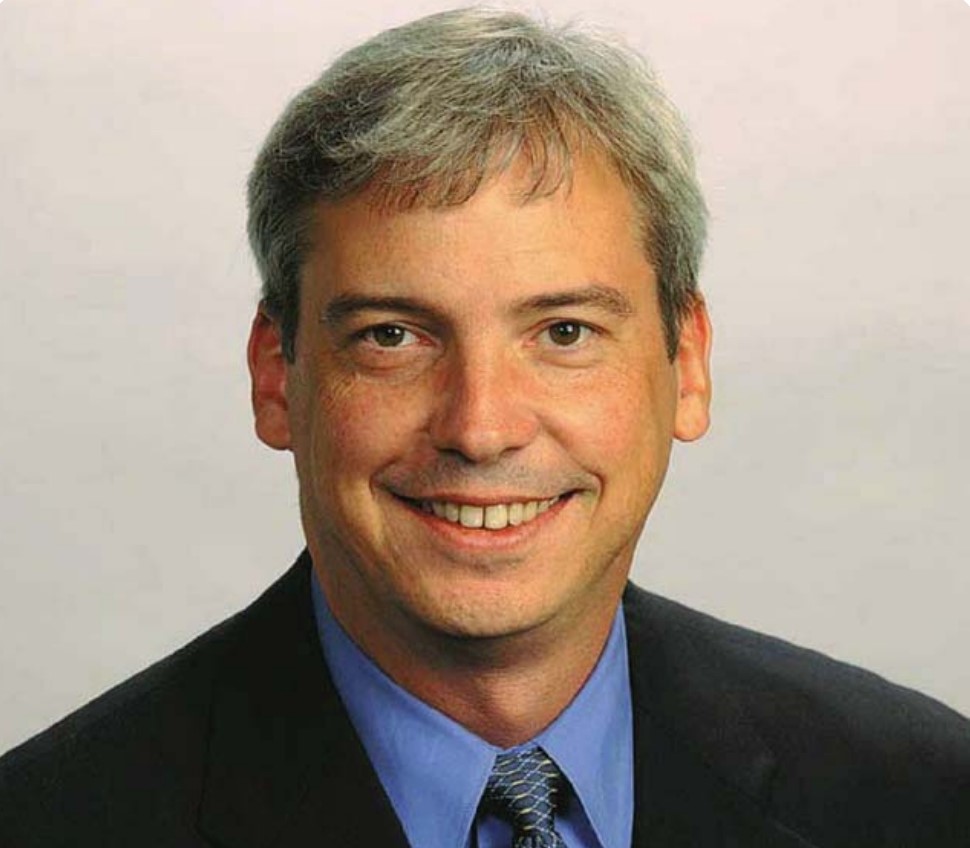 There are really three areas that require attention here. The first is to define expectations of both our customer and ourselves. Second, we need to identify the metrics that will measure how well those expectations are met. And third, it’s critical to establish mechanisms for constant improvement. Setting expectations is the foundation for how we […] 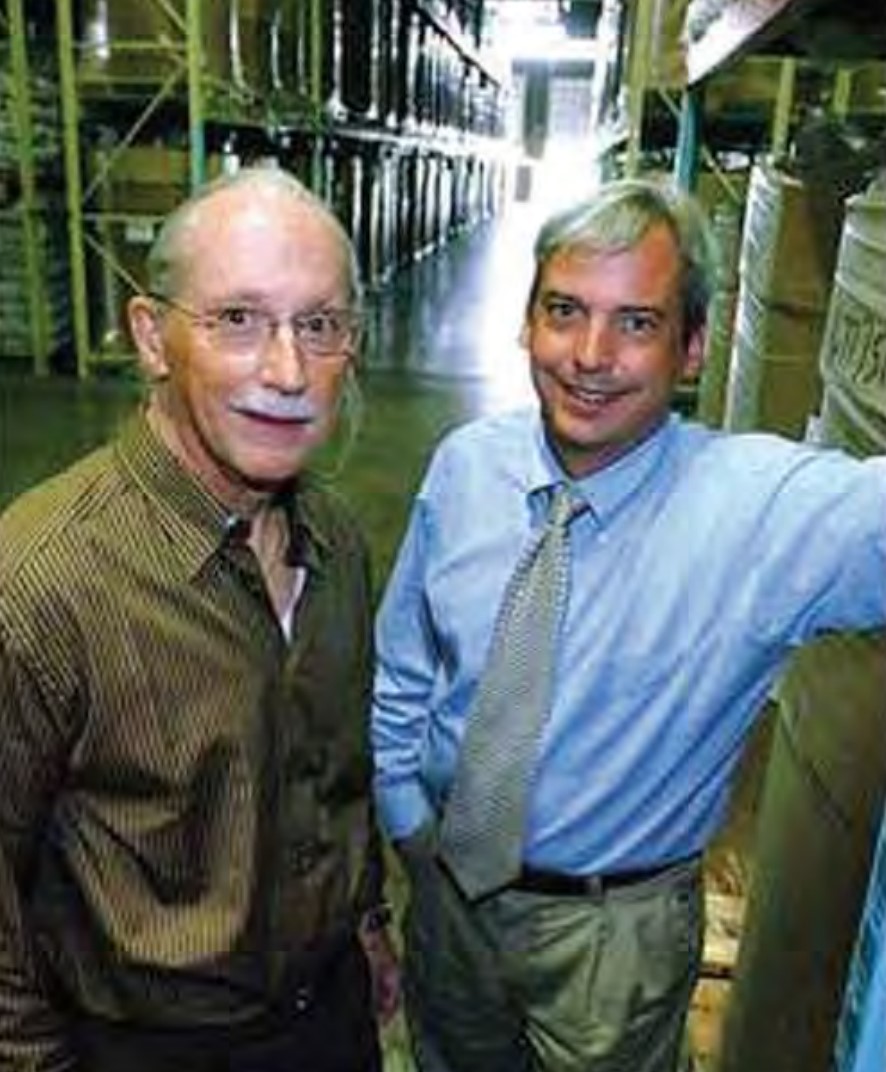 When Evans Distributions Systems began transporting and warehousing Metro Detroit’s liquor, auto parts, paper products, chemicals, and more, Herbert Hoover was in office and Pluto was being discovered. Three-quarters of a century later, the family-owned company employs 300 people, operates four facilities in three states, including its 410,000-square-foot headquarters in Melvindale, and took in $29 […]

LANSING, 11/8/07 — A plan to kill Michigan’s universally hated service tax and replace it with a surcharge on the state’s new business levy won House approval late Thursday night. The Democrat-controlled House voted 58-48 in favor of the bill, mostly along party lines, that tacks a 33 percent tax onto the gross sales of […]