On November 16th, 2017, Tesla revealed the much anticipated, brand-new electric semi-truck. The sleek, silver model still looks like a traditional semi, but also like a vehicle out of the future—and it even runs on sunlight. “We are guaranteeing this truck won’t break down for a million miles,” says Elon Musk.

The truck boasts many new features that would allegedly improve many elements of the trucking industry—refining safety and productivity, as well as helping to protect the environment. The truck claims speeds of zero-to-60 in twenty seconds (with a full load), which just isn’t possible with a diesel-powered vehicle. In order to charge these semis, Tesla plans on creating solar-powered charging stations—their first electric charging station already in California. 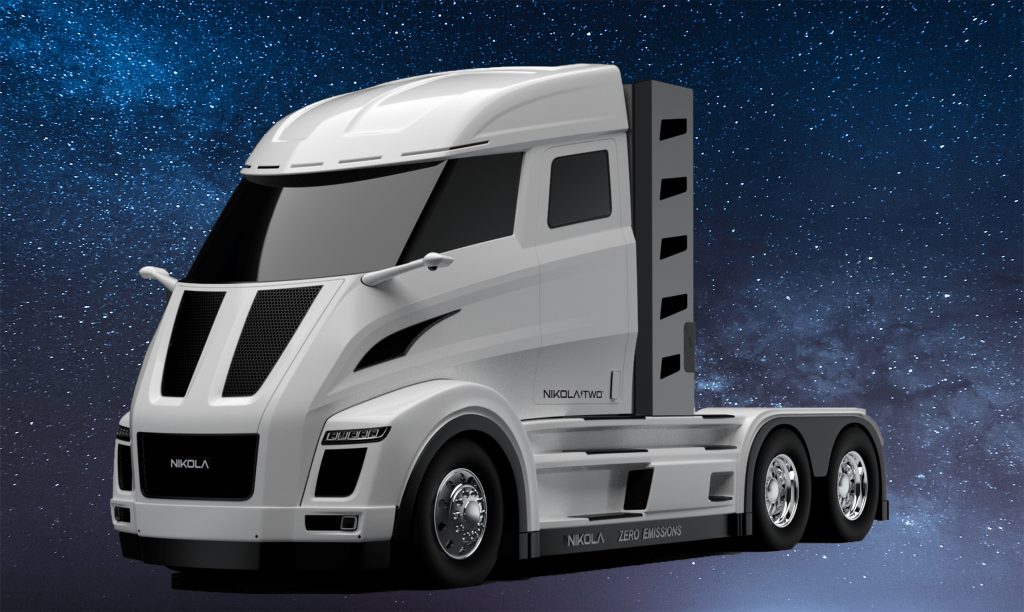 Rather than traditional seating, the vehicle has a centered driver’s position, which purportedly offers more visibility, as well as a lower center of gravity (which can help to prevent rollover accidents). Since the truck also has four motors, it’s far less likely to break down, because not all motors have to be running for the vehicle to work. The driver’s cab is also spacious, and a driver can even walk around in it.

However, the truck lacks features that traditional semi-truck drivers might miss. With large touch screens on the left and right of the driver’s cab, the driver sits in the center. It’s said that this positioning makes it easy for just about anyone to drive a semi—even if they never have before (like Elon Musk). But some drivers claim that the seating arrangement in the vehicle worsens a semi-truck’s blind spots, which are typically both located by the sides of the doors. In addition, not every driver wants to look at screens for hours at a time—and allegedly the screens also make it difficult to see the corners of the truck.

On the other hand, the Tesla truck can travel up to 500 miles with a full charge, at a consistent highway pace. While this means a driver won’t need to recharge the vehicle for quite some time, diesel fuel tanks can still travel much farther than 500 miles on a full tank. At the same time, “[e]lectric energy costs are half those of diesel.”

But this new semi-autonomous technology is just part of the plan for this vehicle—Tesla wants the semi-truck to drive completely autonomously on the highway someday. While the price of the semi-truck hasn’t been revealed yet, Elon Musk also has plans for a smaller version of the semi—an electric pickup truck—though details of that vehicle won’t be publicized for another 1-2 years.

There are many sides to the story of Tesla’s Semi, but it can’t be denied that its introduction is an exciting point in the road toward an autonomous environment. Here at Evans, we’re excited to witness the advent of autonomous technology in the supply chain, and look forward to seeing how it will influence the logistics network for years to come.